So over this mini break I’ve had, I unfortunately haven’t done a ton of filming, but I have done a lot around the house. We cleaned out the office (holy cow did it need it!) & then I moved to the guest room. It’s actually used quite often since we don’t live near family or older friends, but we just never took the time to get it done. So yesterday it got some updates. I’m really surprised because I didn’t take any before photos (my husband just kind of went for it as far as hanging stuff and putting in the new piece of furniture). But I did find some older photos that will give you an idea.

the before and afters

So though I wanted to update, I wasn’t too keen on spending a ton of money. We didn’t have the room for a large bed frame in the car nor did I want to spend the money. Originally, we just had some boards that we pinned on the wall with photos. I do wish we had a current photo of those because they started falling off and some of the pictures just didn’t look very good any more. I liked the idea of pictures, though, so we got ledges and frames from Ikea and that’s what the current state is. It was quick, easy and we can always use picture frames or ledges around the house… so why not? I think the ledges and the frames were only a few dollars each and it looks so much nicer. I hung some of my photography as well as photos with our family & friends. One time someone asked if we specifically put their photos in since we knew they were coming. I think the guest room is a great place to hang random photos of friends in particular and all of our friends have really liked that.

One thing I also bought were these curtains from Target. I wanted something different because the curtains I bought way back didn’t match, but I had just been too lazy to update. Since we had black/white/silver accents I thought these ombre gray curtains were perfect. They are also a little bit more heavy than the sheers we had previously so if people want it darker they can have it that way. I also bought, but haven’t installed quite yet, curtain tie backs. I’m surprised no one said anything, but it’s super nice to have the option to have them out of the way. Also, I don’t have a before of that entire area but there used to be a hanging magazine rack that didn’t match at all. It’s just something we had. That went to the side when we actually found this mirror while cleaning out and I think it’s nice to have a mirror in your room when you’re a guest. The black frame was perfect.

Again, wishing I had before photos, but no luck. This area had become so cluttered and I’m not sure why. It was just a catchall for random organizers I wasn’t using and such. I usually give my mom products to try when she comes and I think it had also become a graveyard of left behinds. She had requested a small mirror one time that she could do her makeup with if my dad or someone was using their bathroom. I replaced it with a way nicer mirror from bed, bath and beyond. I also found a matching tray that you can lay your items in that you want to keep grouped. Like I always have hair ties, bobbi pins and such with no place. I found that little flower and Pier One Imports on sale and thought it matched perfectly. Again, just a nice place to keep items together while you stay.

So we do have a TV in our guest room. My family loves their TV and it prevents fighting when my dad wants to watch sports and my mom wants to watch The Bachelor when they come. Before, we used this random stand (top) that wasn’t meant for a TV and we had this old hamper. I think my thought was “oh put your clothes in the hamper!”. Like people do that when they travel… but it was namely an excuse to not get rid of something at the time. We gave away the old stand that was meant for DVDS and large speakers and the hamper and replaced it with a chest of drawers from Ikea. The drawers are empty so guests can use them if they need while they are in town and it looks like a way better place for a tv.

We cleared out the closet so guests can put their suit case in it out of the way or hang items (yes, empty hangers are already in the closet). Before there was just a pile of crap. No need for it and much of it was donated or put in the attic for later. We do have a side table on the other side of the desk from Ikea. It has an alarm clock that’s mostly for show. I used to have an iHome, but I got rid of it since it was really old and I don’t think anyone used it. I’ll be putting a basket of chargers in there for guests since they always forget them and we have a ton. Plus, they don’t have to worry about leaving it behind which often happens.

There are great affordable products at Ikea, you just have to look unfortunately. Know what you want & if you go in with purpose, your shopping trip should go well. You don’t need a bed or fancy headboard, framed photos or other cheap DIY pinterest ideas work really well. I always just think about what I wish I had when staying in guest rooms. I didn’t want mine to feel like an afterthought any more. So many seem bare and like no thought was given. Which, is totally fine, but I just didn’t want that if I was going to spend time on it. Curtain panels are an easy way to make the room pulled together, but if you have a big room, you can always sew (or do new sew) options on the cheap and pick out your fabric. Since I only needed 2 panels, I went for these.

I bought my sheets on sale – always be on the lookout for good sales at places like Potterybarn & Crate & Barrel. Often since you’re not in a rush to buy, you can wait for a good clearance item.

Drawers and storage is helpful in a small guest room, something this room was really lacking. I often find when I’m staying somewhere, the room looks like an explosion. It’s hidden away in the closet, but there’s a tub for bath towels and other items. It was supposed to be an ice tub for parties & I re-purposed it. Since it fits away in the closet, it’s a good place to hide items. We may add storage in the closet later, but for now this is all I got.

PS A few of the after pictures have filters on them because I was playing with new presets in lightroom. The color is a light yellow and yes light pink behind the TV! 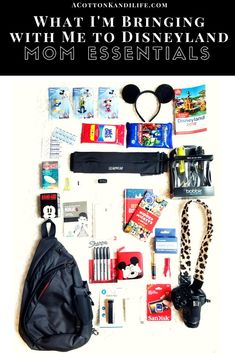 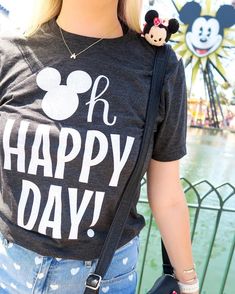 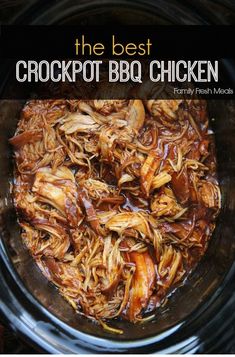 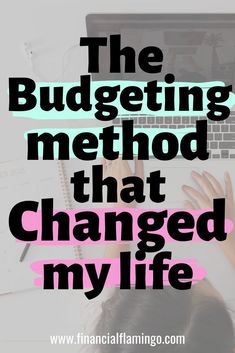 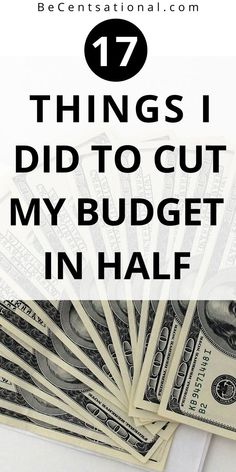 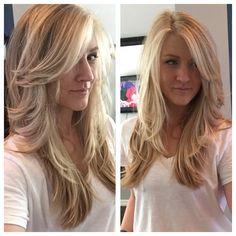 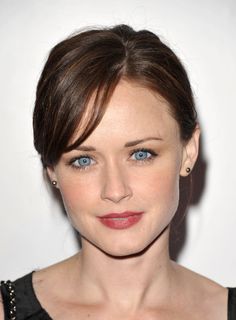 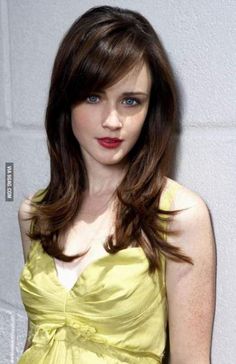 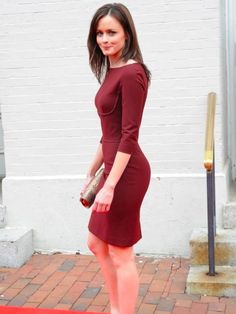 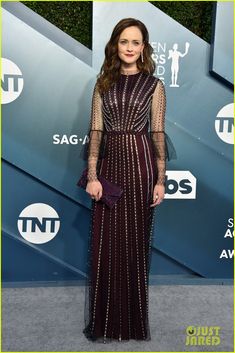 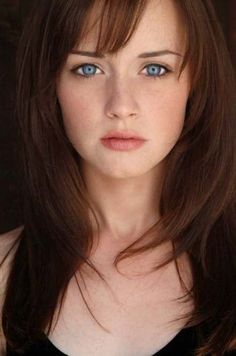