Warning: Parameter 1 to wp_default_scripts() expected to be a reference, value given in /home/loveenet/public_html/technocupcake/wp-includes/plugin.php on line 600
 Techno Cupcake - Mac Apps - Techno Cupcake
Follow:
Beyond, Favorites

Can I just say first and foremost I’m totally addicted to Lush.  It’s just….sad.  I have about 50 too many bubble bars, and when they offered buy-one-get-one, of course I had to order 10 more!  Blah.  I have a soft spot for the Christmas Eve bubble bar.  Lucky for me, they are almost sold out until next year.  10 months of freedom.  Ahhhhh, feels good.  Though, they just put out their Valentine’s stuff, and I must say, the Frog Prince is quite adorable.  I may put this on my list to get my friends.

Okay, on to my original topic – Mac Apps! The Mac App store is now open for business, and it’s pretty cool.  I’ve downloaded 2 things so far – Aperture 3 & Twitter.  It’s a comfortable kind of shopping as I’m very used to the App Stores on my iPad and my iPhone.  There are 5 things I love about it:
#1. Prices are cheaper.  Aperture upgrade was $99 & full version $199 in the Apple Store.  Mac Apps? $79.  A flat $79, no matter if you are upgrading or buying the full version.  And Aperture is not a rare thing – most all apps are cheaper in the App store than if you were to buy at the store.  I love this because I have a box full of CD’s that I never use again and the packaging to accompany it.
#2. Only need to upgrade iPhoto? iMove? Garage Band? iLife/iWork is sold as individual products, so you can just buy the products you want for a lower cost.
#3. No more packaging.  Everything I need is online, so I’m not so sure why I have an unhealthy attachment to my boxes and documentation I get from Apple.  I just do.  This eliminates that.  So cool.
#4. iTunes giftcards work.  No one ever gets me Apple store giftcards, but for some reason, iTunes giftcards are a favorite gift to get me.   I don’t mind, I can usually find a way to spend them, but this is nice that I can now use my giftcard for apps on my Mac now.  I had been lusting after Aperture 3, but didn’t want to shell out the $99 (before Mac Apps) & I still had a balance on my iTunes cards from Christmas, so I only had to spend around $30.  And it was a greater investment than if I just downloaded some random music.
#5. Easy browsing.  The Apple Online Store was such a pain to navigate through and often did offer much of the games or smaller apps.  Now I can browse so much easier and even find cool free apps like Twitter.  It’s just cool.

The only thing I’m a little unsure about so far is how easy it will be to share apps.  My husband and I often install programs on both computers we own (MacBook + iMac).  While we probably don’t need this for every app, it would be nice if I didn’t have to buy 2 versions.  I know for other things like Apps from the iTunes store, for example, I just copy to his hard drive and authorize it (you can authorize up to 5 computers).  Hopefully this works for the Mac App store as well.  Other than that, I think the Mac App store has some great potential.  Some cool App suggestions? iLife, Frogger, Delicious Library, Twitter, & Aperture 3 (why not even upgrade iMovie and get Aperture 3 instead of updating iPhoto? So cool!).

{The adorable Frog Prince bath bomb from LUSH.  I don’t think I have the will power to resist…} 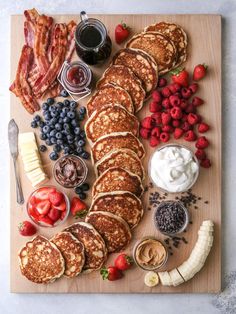 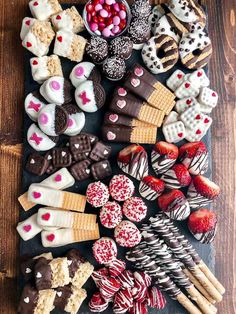 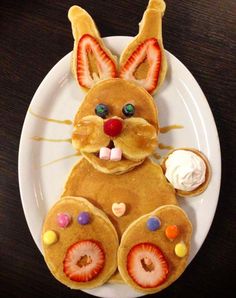 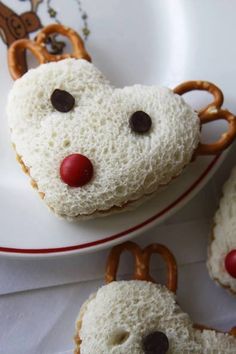 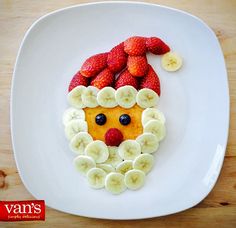 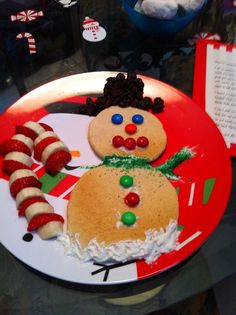 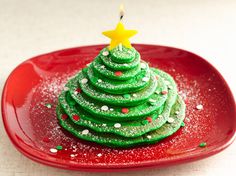 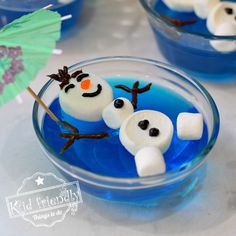 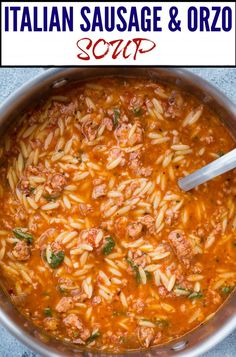 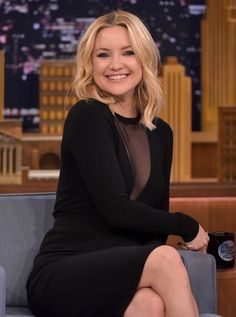