Warning: Parameter 1 to wp_default_scripts() expected to be a reference, value given in /home/loveenet/public_html/technocupcake/wp-includes/plugin.php on line 600
 Techno Cupcake - Nora Kate: The First 8 (Weeks) - Techno Cupcake
Follow:
Baby

So let me just say first off this will be a long ass post! No way around it I’m afraid. I have a lot to say about the past 8 weeks and don’t want to break it up. However, if you want more information on a particular topic (what is c-section recovery really like?) than make sure to let me know so I can make those priority. I want to share my experiences of baby because, given the recent baby boom, I think it’s great to share and I also want to document all this craziness. Time is flying so I just wanted to start with 1 post and build. Sorry I was a slacker the first 8 weeks, but hopefully the rest will be shorter!!

Nora Kate was born on August 25, 2015. She was 8 lbs 1 oz and 22″ long. Apparently, that’s pretty long. I had no idea until the pediatrician told us and now we are battling with all the fun of tight fitting onesies that got far too little use; but I digress. I can’t believe how big I was until I looked at this picture. No wonder everyone kept thinking I was miserable! Though to be honest, I had a really easy pregnancy up to the last day.

I got induced on the 24th and everything was really fast. I never needed the patocin and everything seemed peachy. I decided after a bit that modern medicine was invented for a reason and I did do the epidural. I honestly didn’t think the contractions were bad and I was about 7cm along when I got it. I had this nagging voice saying I should do it, so I did. Turns out, I should always listen to myself because when Nora got stuck and I had an emergency c-section you are already prepped and it makes it so much easier!! It was not a good time when I found out I needed a c-section, but it wasn’t horrible. In class they say healthy mom, healthy baby & I suppose that’s the right attitude. Though I could have done without the major surgery to be honest…

We stayed in the hospital for 3 days after and it was very interesting. I’m not sure what I thought it would be like, but I could barely move (the bathroom was a challenge!) and Nora cried. A lot. It’s like she knew when it was 3am. I got to see Colin sleep deprived and waking him up from some very vivid dreams. I couldn’t get up well so I had to wake him so he could change her and hand her over to me.

It was pretty surreal for me. Not sure if it was the baby, the drugs or the combination, but your world gets rocked pretty fast. I’m forever grateful to the last nurse we had that introduced us to the pacifier. We had been told no bottles or pacifiers until 4 weeks or breastfeeding was well established. Nora was born with a blister on her finger, likely from sucking in the womb, and was a pro eater. She only lost 5% of her birth weight and regained and then some within a week. She also would sleep, but not when we put her down so we were struggling. Our nurse suggested since feeding was going so well that good feeders don’t stop being good with a pacifier. She was right and because of that, Nora became a pro sleeper. I think all babies have their thing that helps calm them if it’s noise, sucking, bouncing or all of the above. I’d recommend finding your babies trigger ASAP! While we slept hardly at all in the hospital that changed when we got home.

New baby and pacifier in hand, we headed home on a Friday. With the c-section, you’re sore for a long time and are really limited in what you can do. You also are on painkillers for awhile after you return hore. I’m telling you this because my first couple of weeks were the hardest part so far and it had nothing to do with baby and everything to do with recovery.

Between the pacifier and swaddling at night, Nora slept really well. Since we got home, she started out the gate sleeping for 3-4 hours at a time. She’s also a pro feeder so we never had any issues. She latched from the start and never looked back. Breastfeeding never hurt me and I never had any issues with my nipples (tmi I’m sure, but I know you curious minds want to know).

Dispite a good baby, I had a lot of frustration in the first couple of weeks. Not being able to walk far, can’t get up, putting on pants unassisted was a no-go and I struggled emotionally due to the frustration of recovery. But the bright side is I pushed myself everyday and got better really quickly. Below, the photo of Nora with her sephora bag she was 8 days old. That’s right, I took some medication, put on my granny panties and made Colin take us out. I think we all have things that will frustrate is in the first few weeks, but that trip showed me how far is come so quickly and that it would get better. If I had been blogging at the time, it probably would have been pretty depressing but looking back, I was so lucky to have a good baby and I couldn’t really appreciate it at the time.

After baby, your hormones are legit out of control and I think that played part, too. I cried a lot. I remember crying because I wanted Starbucks and Colin wasn’t awake to get me any yet. It’s true. After about 3 weeks I was pretty normal emotion-wise, but damn that pregnancy hormone stuff is real! I never cry, let alone over Starbucks!

My advice at the early stage is that you will figure out how to re-prioritize in a way that works for your new family and you will recover; no matter how you deliver. I’m not saying it gets easier (it does, though), but I’m saying keep it in perspective. When you get a new job, even if you know what to expect and how to do the basics, you’re still learning a whole new system. It takes time to adapt to change. Take a deep breath, cry, put on makeup and know that the first few weeks will be gone in a blink. You’ll make it out the other side, I promise. Now, I can’t believe how quick it went by and how much better I feel.

Weeks 3-5 were a mixed bag. I had 2 more root canals in 1 week so I had to go back on pain medication, could hardly chew and half my face swelled up due to the infection. Luckily, my mom was is town to help. I felt like at week 3, I was a little sore from the c-section still but a lot more normal. It was no fun having the teeth issue, but they said because of hormones and not sleeping regular that the infections were coming from that. It wasn’t until about week 5 that I felt really normal. Before, I was getting up and doing some skincare or makeup everyday because it made me feel normal. It was important to me so I made it a priority to do. By about week 5 I felt really normal again. I could eat (yay!), Nora was sleeping about 5 hours at a time and I felt more relaxed. I didn’t wear makeup everyday after about week 5 because I felt normal so I wasn’t craving a routine that made me feel normal anymore. I was more relaxed. The new normal was settling in for sure.

Weeks 5 & 6 were much better. I was able to do anything on my own and Nora and I went out a lot. Errands were more difficult, but we were figuring it out. I had figured out how to shower, get things done and keep up with life.

Nora was also starting to do more fun things. Ceiling fans were awesome, smiles were abundant and by week 6 she could hold her head up fairly well. I have no idea what made her so strong, but she could sit up in a chair for a pretty long time. It was becoming more fun to feel normal and start seeing her grow. Newborn onesies were a thing of the past for this chunk and I could start to make her laugh.

By this stage, if I did anything really strenuous I could feel it the next day but overall felt good. Breastfeeding was still coming pretty easily. The only thing was Bora started spitting up because I think she was eating too much to fast!

And now, here we are…. Week 8. Nora laughs all the time and we sing and talk all day. She makes lots of noises and can tell where sounds are coming from now. She sits like a pro in her monkey chair… Unless she gets sleepy. She’s so long we have to get 3-6 month clothes if we want her feet to fit. She still loves her pacifier. We still call her little piggy for all the snorting noises she makes while she eats and I also call her thunder thighs due to her strong legs. Thank goodness she has no idea what I’m actually saying. She still sleeps a lot throughout the day, but much more alert. Her legs are really long and I hope that stays with her.

Well, you’re pretty much caught up! I want to do some more in-depth posts on the c-section, packing for the hospital, registry/baby really, really nice to haves and such. Let me know if there’s anything more you want to know! 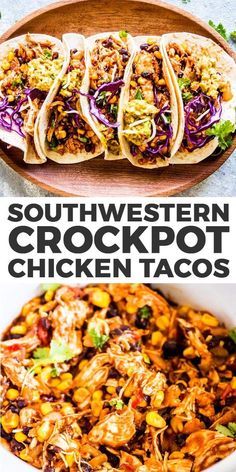 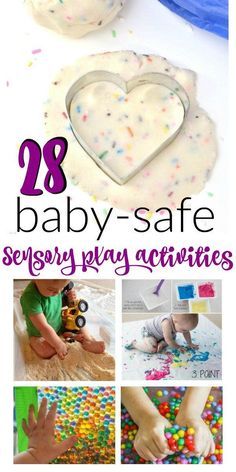 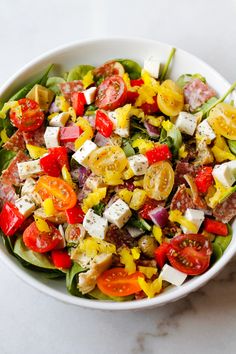 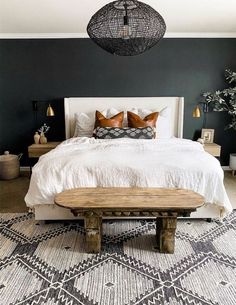 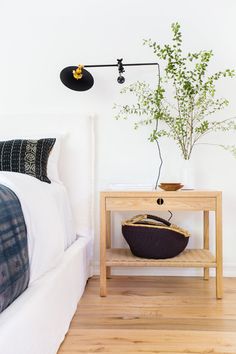 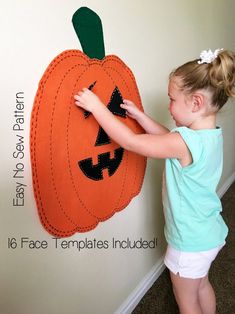 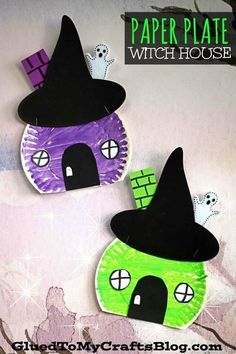 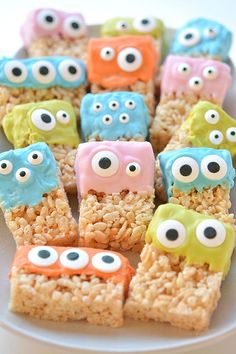