I apologize for not posting. I wasn’t feeling so well – mostly because I was going to bed late and waking up early for work. Oh how I wish I could do both, but it was giving me headaches. I blame all the fall tv shows plus those stupid presidential debates that have me yelling at the screen no matter how sleepy I am (“binders of women?!?”).

This wasn’t the post I had planned, but I thought I’d do it anyway. After taking photos on Saturday, I started cleaning out the office which was a chore. I thought I’d post after pics. Since I wasn’t planning on this post, I don’t have any before. Trust me, it was bad. Like have a small pathway carved through the junk to get in. There was crap on every surface.

Notable upgrades included removing all the dvd’s and putting them in binders to save space, adding camera storage in their place (now camera equipment isn’t scattered all over) and putting the stuff away to make an actual sewing space. It was an all day affair, but I will say the motivation carried to the hallway, bedroom & kitchen. Those areas are only about 80% done, but look better already. It seriously feels much better. Happy I sucked it up and got it done!!

It’s not perfect, but it works. The corner of crap next to the shelves was filed and put away, the bench full of blog sale items cleared and put in drawers and an extra spice rack holds lenses. My American girl dolls are still displayed, I couldn’t let those go. Yay for getting stuff done (even if its been on my to-do list for 2 months). 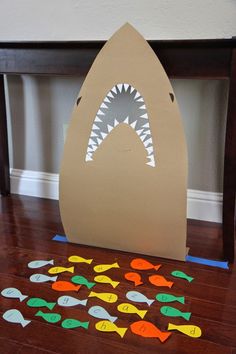 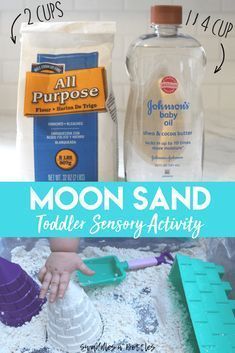 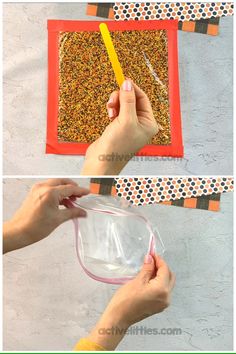 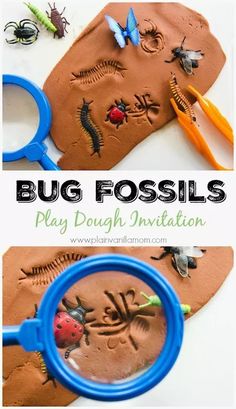 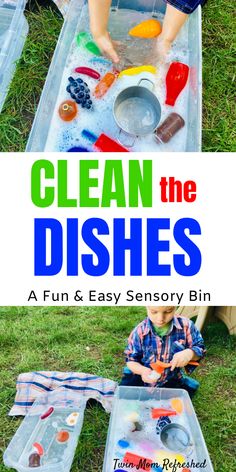 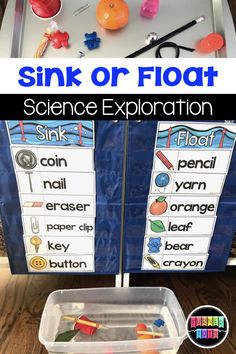 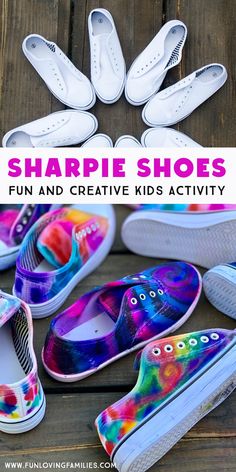 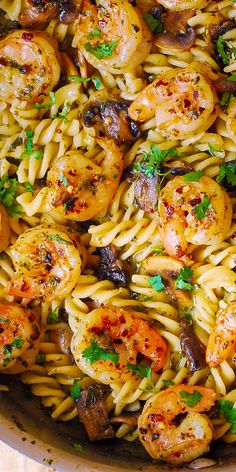 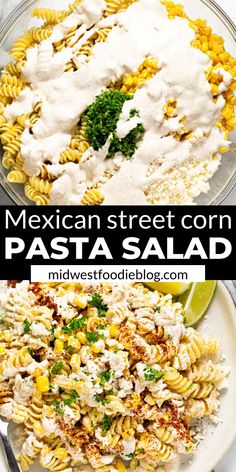 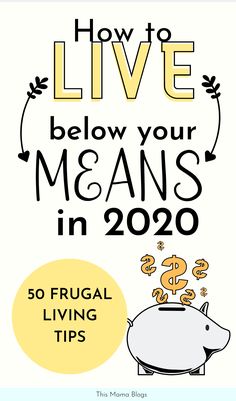 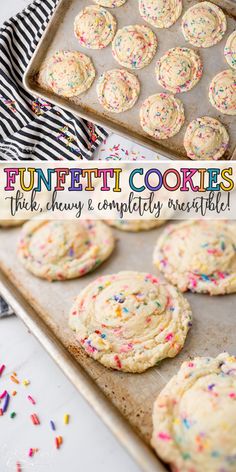