Warning: Parameter 1 to wp_default_scripts() expected to be a reference, value given in /home/loveenet/public_html/technocupcake/wp-includes/plugin.php on line 600
 Techno Cupcake - Snow Day - Techno Cupcake
Follow:
Beauty, Beyond, Favorites

So it’s be literally years since I remember having a true, official snow day. I can’t even remember having one growing up living in Colorado. I think there was 1 or 2 when I was young, but really nothing major. I’d never even heard of “2 hour delay” until I moved to Indiana. Indianans tend to have a minor meltdown at the thought of snow or snowlike occurrences. School was cancelled here once for the “potential for snow” and nothing happened. Seriously? Why couldn’t Colorado be more like that?

Nonetheless, today was the day. Literally the world of central/northern Indiana shut down. Power out, a few feet in drifts and probably a foot of snow in some areas. That’s not really enough to make me freak out, but it was the cold that got me. Literally -40 (F or C… take your pick at that point) with the windchill. That photo of Molly above was literally in the doorway, snap and slam the door shut. How some people are outside is completely beyond me.

I will just say one last thing about the snow: it wouldn’t be so bad if people knew how to handle it. It’s like people lose their minds and the state has no idea what to do. Like, the stop salting because it was “too cold” only to salt later when the temperatures had lowered… knowing it was going to do that. Or no plows. For hours; almost a day in our neighborhood. They say it’s better, but now the roads are literally an icy mess of crap. Seriously? Get it together. It’s January 6th and this has happened twice already.

This is how some of my day was spent. Although I didn’t officially have work, I had to do some in the morning. My husband is still working behind me. I was trying not to bug him, but my ass was hurting from staying in bed too long. I think you can die from that.

During my lunch break, I had a mini pamper session and found the below 3 items to be quite beneficial for this frigid weather.

The Ren O12 Rose Oil is so amazing. A couple of drops rubbed between your hands then warmed over your face has some serious impact. My skin has never felt so good as when I use this stuff. It really works! I also did a quickie mask while I ate lunch and the Origins 10 minute moisture mask is great. I was really happy I had this on hand. I slather this on and take no prisoners. My skin felt soothed & uplifted. I rinsed off with a moisturizing toner and then applied the Ren Oil.

This is a double duty product. I’ve already gone through 1 tub before and I’m on my second. That’s saying a lot from me. I was really glad I bought this awhile back as it’s perfect for wintertime. It gets off all those dead skin cells from all this bogus weather plus it doubles as a quick, nourishing mask. It’s a perfect wintertime exfoliating product.

I hope you all have a great Monday & keep it warm. Not sure what tomorrow brings, but I think it will be back to reality and fast for me. I was supposed to start coaching Sunday but it starts Tuesday. Where does time go? It literally flies by. What are your favorite wintertime products? 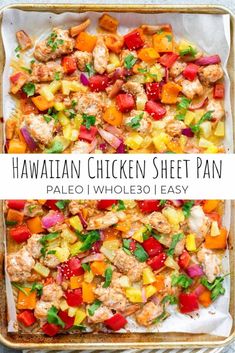 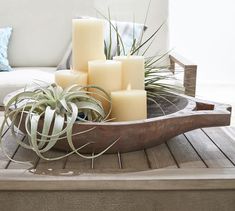 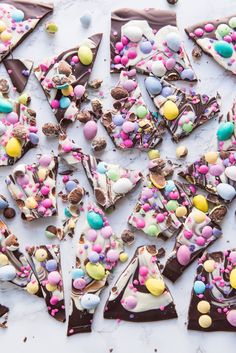 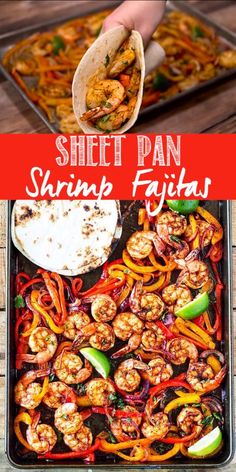 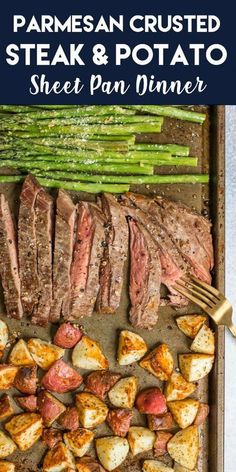 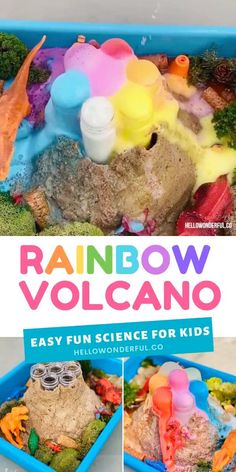 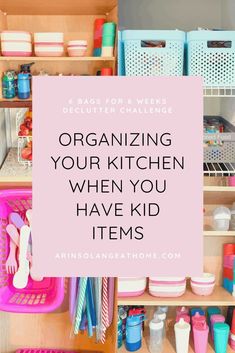 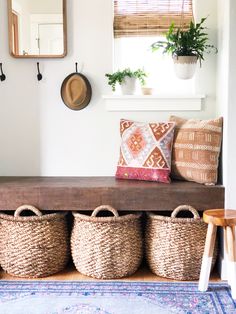 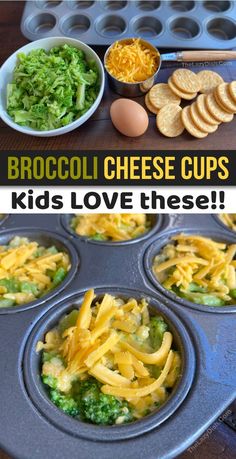 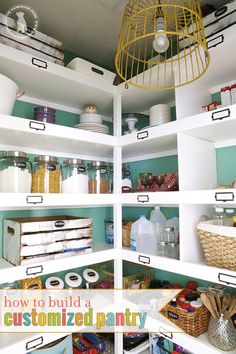 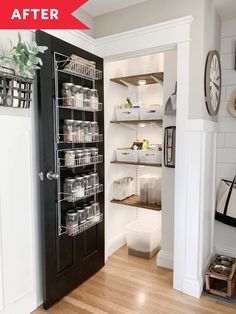